I have been shooting for MaxPreps for quite some time. For those who do not know, MaxPreps is the High School Sports division for CBSSports.com. But MaxPreps has not always been a CBS company. Originally, MaxPreps covered high school football and basketball in the State of California, but in no time they were starting to expand.

MaxPreps is more than just great photos. It provides stats, schedules, standings, video, and so much more. Every High School in the nation has a page on MaxPreps, and more and more states are starting to contract with MaxPreps. Here in Colorado, coaches are required to upload game results to MaxPreps, because MaxPreps is handling the seeding for state tournaments for each sport for the next few years. While MaxPreps is not contracted as the official photographer for Colorado, there is a network of photographers all over the Denver area that are covering many of the schools all over the state, and we are covering all of the State Championship events.

I was recruited by MaxPreps photo director Todd Shurtleff. He saw photos from a Alaska high school football game I had posted on SportsShooter.com, and asked me to shoot for MaxPreps. At that time, I really was not interested.  After some back and forth between us, I began photographing the kick off of High School Football in the country since Alaska starts well before anyone else. That lead to me shooting the first Football State Championship in the Nation, and that lead to a feature on High School soccer star Kelly Cobb (now a Duke Blue Devil).

Now that I am in Colorado, I am shooting a lot more for MaxPreps.  There are many more high schools and games going on here, and in Golden, I am the only MaxPreps shooter, giving me the freedom to shoot most of the Golden Demon, as well as many more local high schools. So far I have been covering Tennis, Soccer, Cross Country, Volleyball, Football, Wrestling, Hockey, and Basketball. I covered the 2012 CHSAA 3A and 4A Soccer State Championships at Dick’s Sporting Goods Park and I just recently got through covering the Boys 5A Great 8 at the Denver Coliseum and the 4A and 5A Boys and Girls Final Four and State Championships at the Coors Event Center on the campus of the University of Colorado in Boulder. 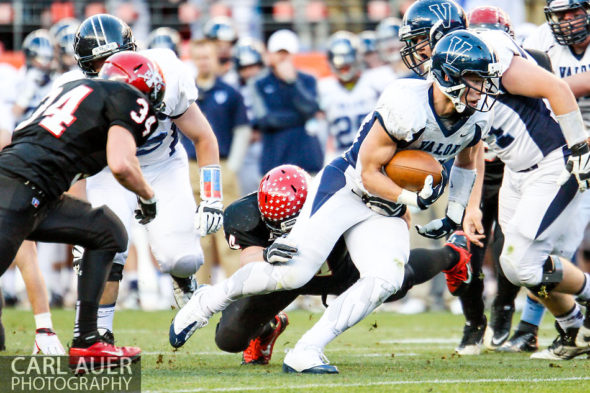 To view my photographers page at Maxpreps, where you can see all of my galleries, request me for your schools event, and read a little bio, please click HERE.

This site uses Akismet to reduce spam. Learn how your comment data is processed.