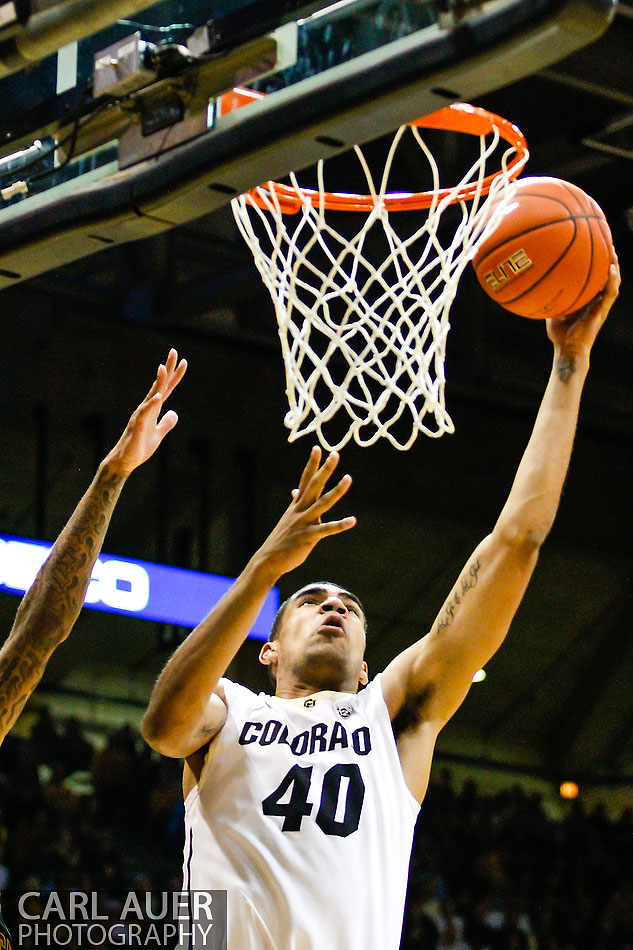 NCAA Basketball – Can the Buffs Rebound?

I am fighting the cold that just will not let go.  You think it is gone, and then it rears its ugly head.  It was one of the reasons I did not go to Boulder Thursday night to cover the UCLA game.  During the last road trip, the Buffs barely escaped the Palouse with a win, and then their mortality surfaced at Hec-Ed in Seattle where star point guard Spencer Dinwiddie tore his ACL in the Buffs loss.  With a hot UCLA team coming into Boulder, me being sick, and another game I needed to cover going on at the same time, I decided to skip this game that ended up being a loss for the home team Buffaloes.

But Saturday I did trek up to Boulder for the Buffs game against the USC Trojans.  I am not a USC fan.  In fact, over the last 30 years, I can honestly say the only player I ever enjoyed watch play who was at USC was Baby Jordan, Harold Minor.  Football, Basketball, I do not care what sport it is, USC was always a team I wanted to see fall to whoever they were playing…well, except for the Wazzu Cougars.

The game was all Buffs.  Every player stepped up for the Buffs, and while the Trojans were winless in Pac-12 play, it was an important victory for the Buffs.  With the loss to both UCLA and Washington, it is more than likely the Buffs will fall out of the top 25 polls, and they will have a hard time climbing back into the rankings.  However, the season is not lost.  If all the remaining Buffs can keep their heads on straight, and draw energy from the injured Dinwiddie, they do still have a chance to do well in Pac-12 play and still make the NCAA tournament.

Here is my 10 Shot from today’s Buffaloes win.  All photos are available for MEDIA USE ONLY through Zuma Press.