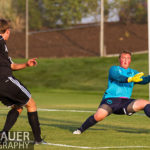 My second soccer game of the season and it was a lot better. First game was windy, cloudy, and raining, this game was just windy with the sun out for most of it.

Arapahoe and RV combined for a high scoring contest. Seven goals in total would be scored, four by Ralston Valley, although, they would lose 4-3. Offense was there early for RV. I was not in a good shooting position to get the first goal, but a diving header gave RV the early lead. They were able to take a 2 goal lead over Arapahoe, but that did not last. The advantage goal was a mishap by Ralston Valley. Trying to clear the ball, an RV defender headed the ball into his own goal. Arapahoe would go on to take a 4-3 victory over the home team.

Here are some of my shots from the game. Visit MaxPreps to view more and help support my efforts by purchasing photos there too. 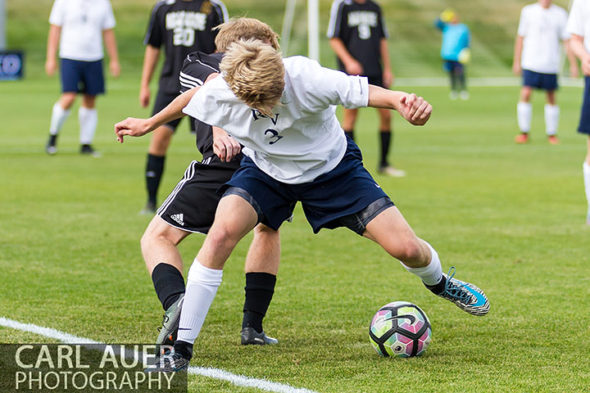 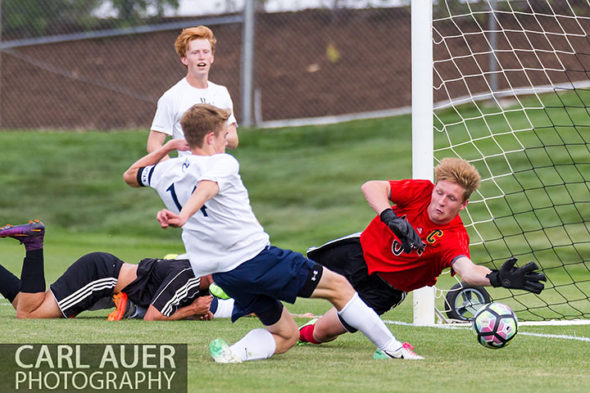 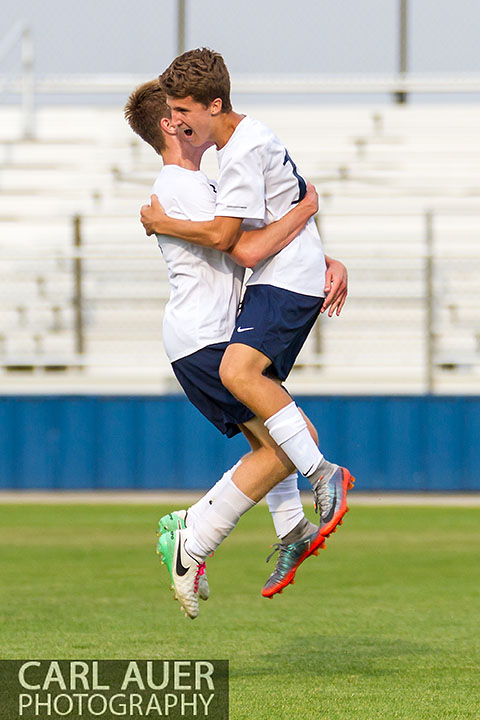 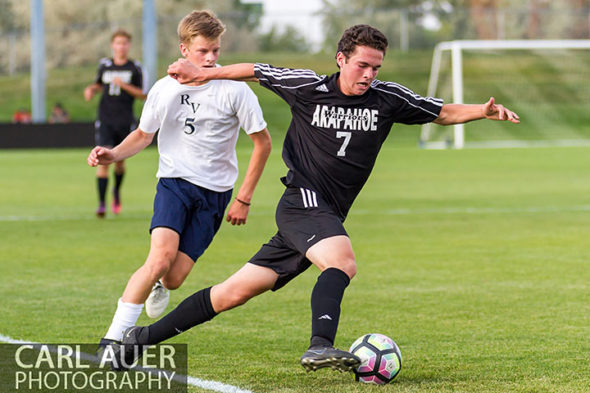 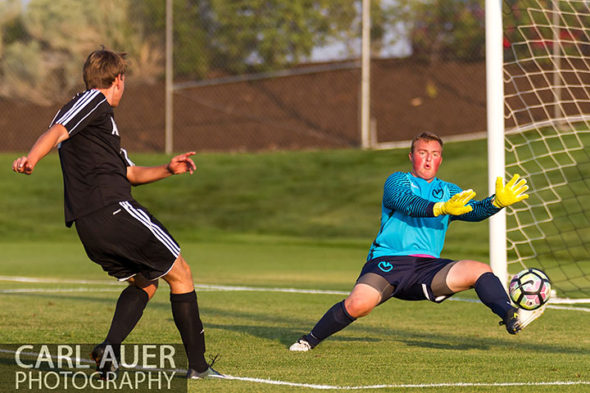 And my long eared buddy from the last soccer game showed up, but was very skittish. Cheerleaders were running around, so he did not wander far from the rocks next to the bleachers. 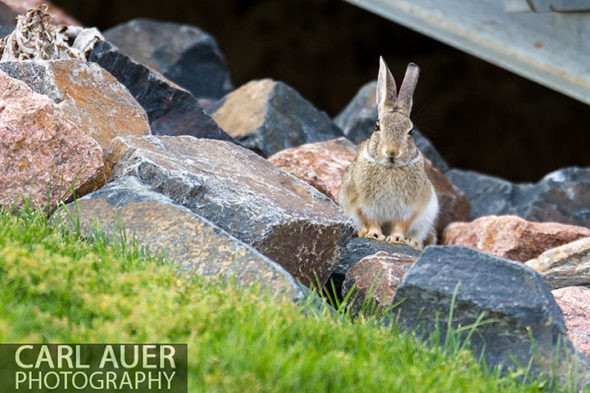