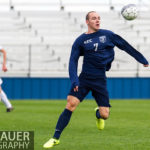 Hey there everyone. On Monday I was scheduled to shoot a soccer game at the North Area Athletic Complex in Arvada, Colorado that was scheduled to start at 5:00 pm. I checked the schedule at 3:30, and it was right there, so at 4:00 pm I headed up to the field only to find the gate closed. Checked the schedule and they had moved the game to Trailblazer stadium in Lakewood. Why? I was raining cats and dogs, and while that would not normally stop a game, the field had three inches of standing water on it. So, getting in all my rain gear was for nothing, and I ended up going to Red Robin for dinner.

But Tuesday was a different story. The NAAC was back to normal, except the field had been moved about 10 feet because of the standing water and what it did to the ground in some spots. Pomona, with two wins on the season, was taking on Columbine, who only had one win on the season. The game looked like it was going to go Pomona’s way. The Panthers struck first in the first half and took a 1-0 lead into halftime, but the Columbine Rebels would not go down without a fight and in the second half scored two goals, with Pomona only finding the back of the net one more time. Regulation ended with a 2-2 tie and we were headed into sudden “victory” overtime. Two 10 minute runs to get to a winner. The only problem? Neither team could score in either of the 10 minute add ons. So what do you think happened next? Nope, you are wrong, no shootout. The game was just over. What is the point of having overtime if you are not going to have a winner? Regulation, overtime, shootout. If you are not going to end regulation in a tie, that is how you go, but it is just another weird Colorado high school soccer rule.

Here are some shots from the game. To view more, head over to MaxPreps. 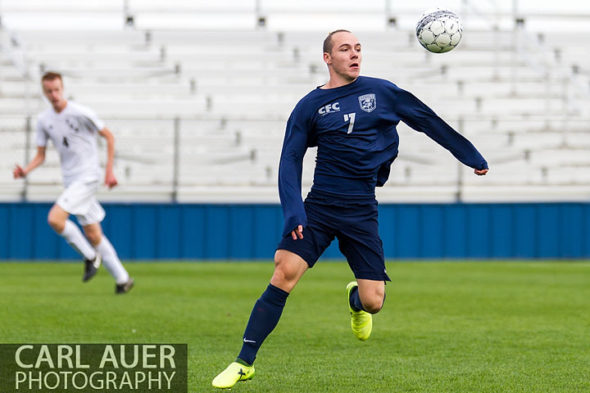 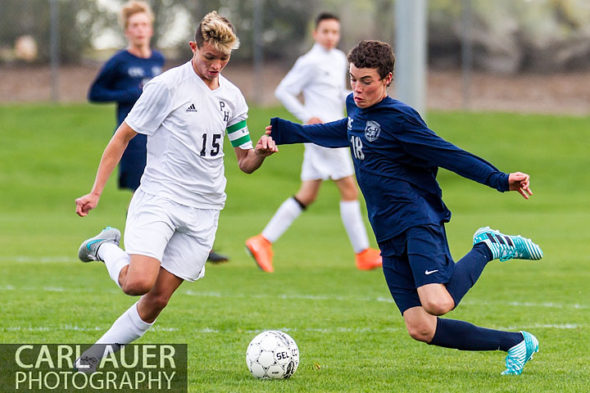 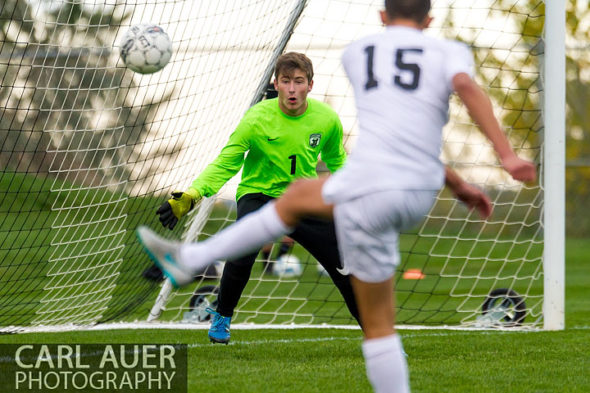 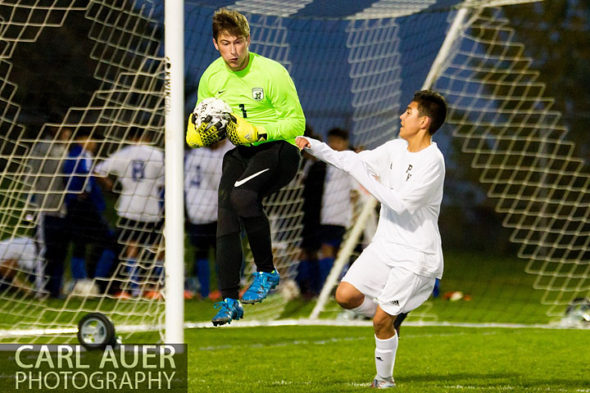 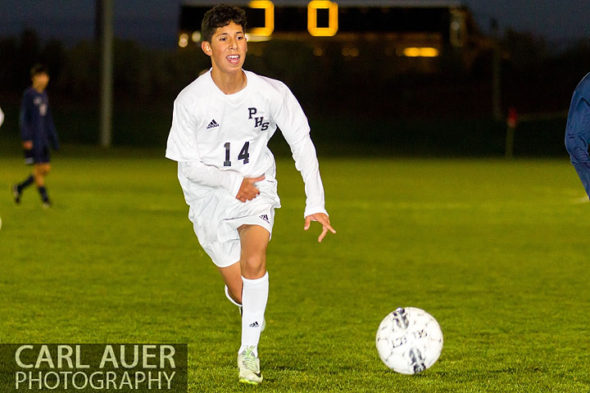