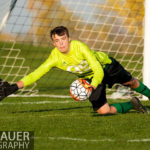 I shot the Golden and Standley Lake game on Thursday at the NAAC in Arvada Colorado, and boy, what a game. Standley Lake dominated the game, and suffered a tough loss on the field when their goalkeeper dove to save a ball an dislocated his shoulder.

But that loss did not stop them taking down the Golden Demons. In fact, one of the Lake players made an incredible shot for a goal that you just do not see everyday. He nailed a bicycle kick in the box for a goal.

Here are some shots from the game. To see more, visit MaxPreps. 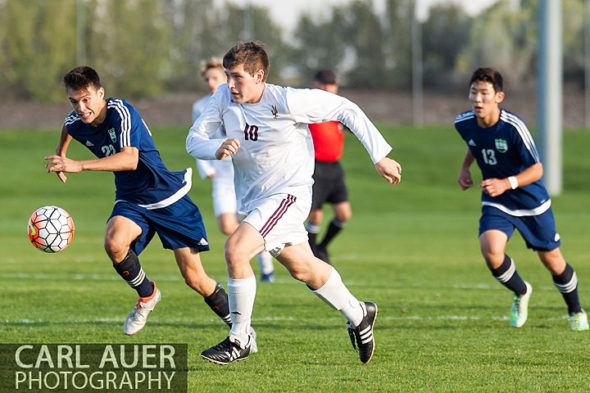 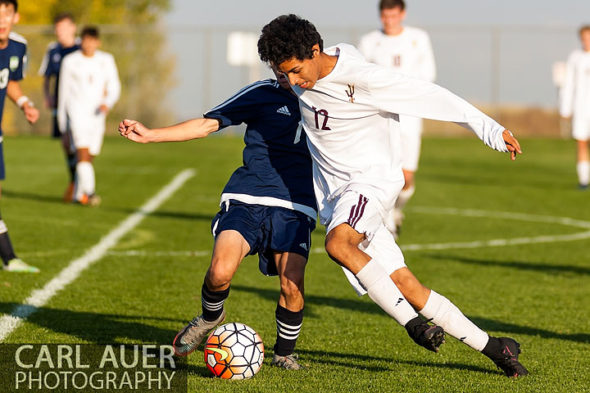 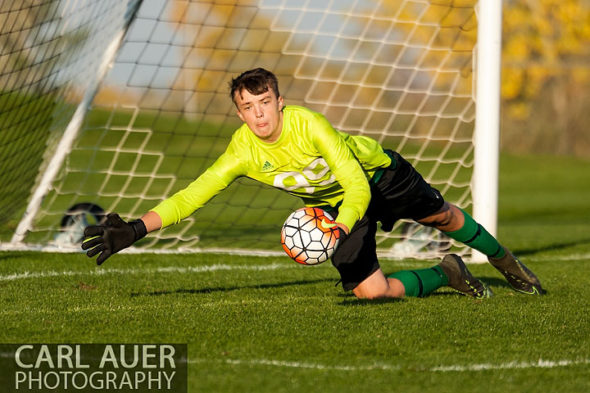 Standley Lake goalkeeper attempts a save prior to dislocating his shoulder 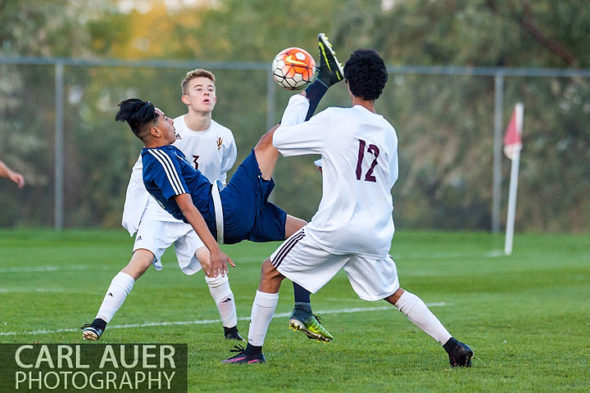 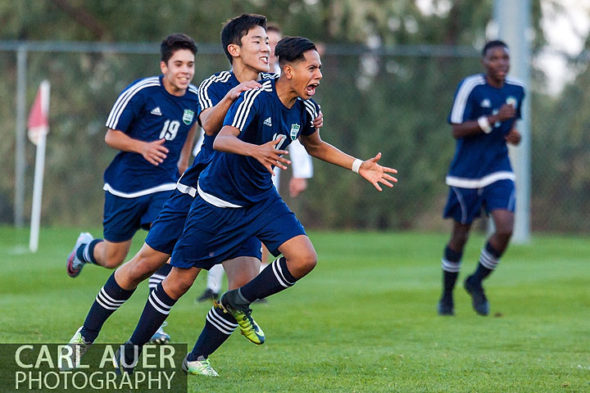