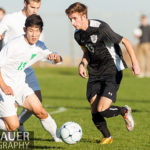 The game that was postponed Monday due to snow was played on Wednesday. The Standley Lake Gators hosted Green Mountain at the NAAC in Arvada, Colorado. Compared to Monday, the weather was 180 degree turn. Instead of snow, it was sunny and beautiful.

The game went back and forth in the first half, but it was not until the second half that things really took off. Standley Lake took a two goal lead, and Green Mountain responded with one goal, but could not get a second ball past the keeper. Lake went on to win 2-1.

Here are some photos from the game. To view more, please visit MaxPreps. 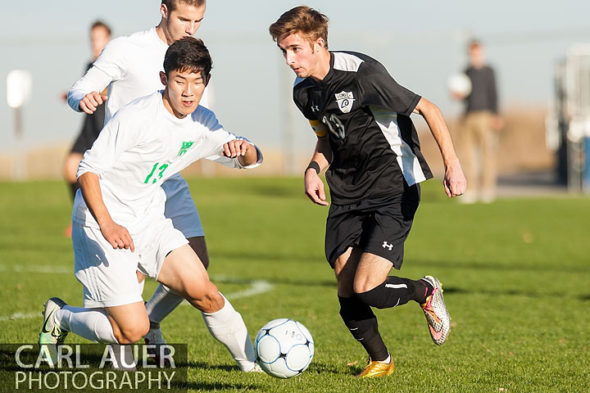 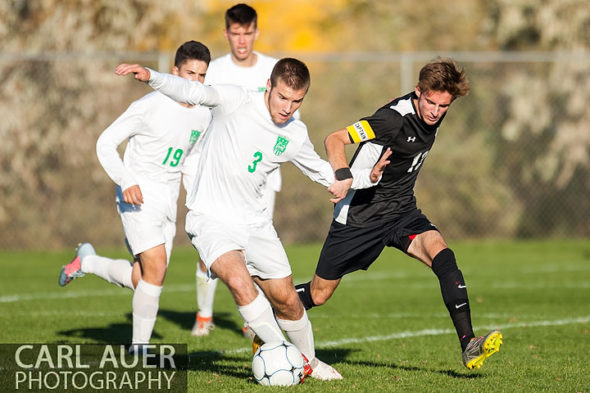 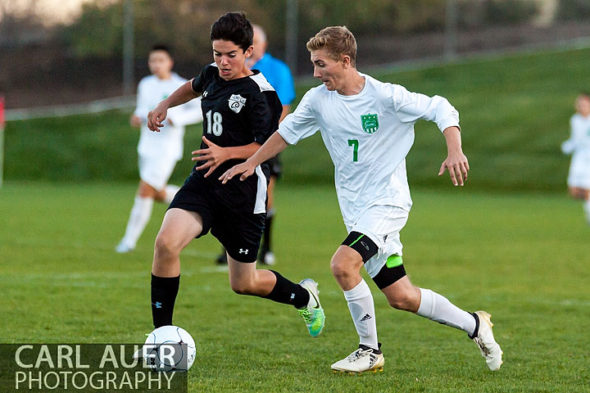 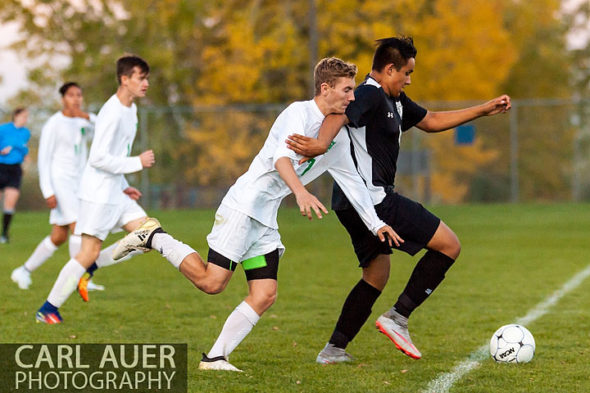 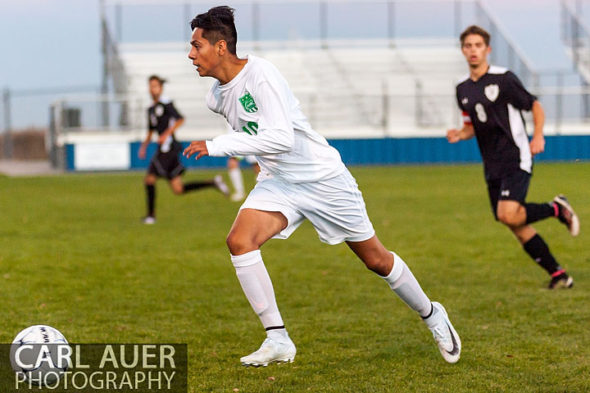