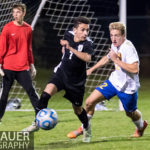 Wednesday came with a treat in multiple ways. I shot the Green Mountain and Wheat Ridge soccer game with a new Canon 7D Mark II and man, what a difference it makes in low light. I had a lot of fun my first day out with it. It was a beautiful day for soccer, in the mid 70s at kickoff and the light was beautiful at the NAAC in Arvada, Colorado.

Wheat Ridge took a 1-0 lead in the first half, but Green Mountain tied it up in the second, so the game went into sudden “victory” overtime. No score in the first extra frame, and it looked like it was going to end in a tie. However, the Wheat Ridge Farmers found the back of the net as time ran out for a 2-1 win.

It was kind of funny. During an injury, a kid runs over to me and asks if my photos will be on MaxPreps. I said yes and he said, good, my mom will buy all the ones I am in. So, of course, the rest of the game, I shot as many photos as I could of this kid. Mom has not bought yet, but we will see.

Here are some of my shots. The rest can be seen and purchased at MaxPreps. 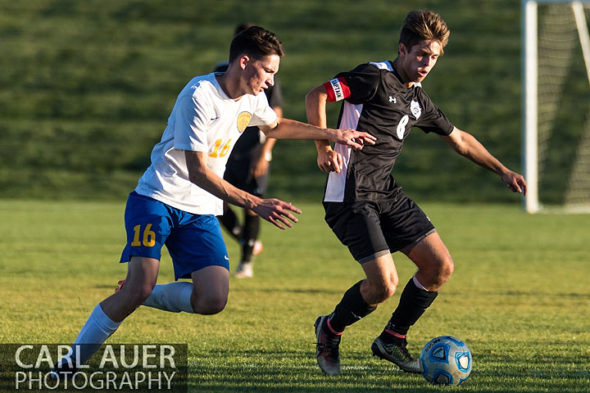 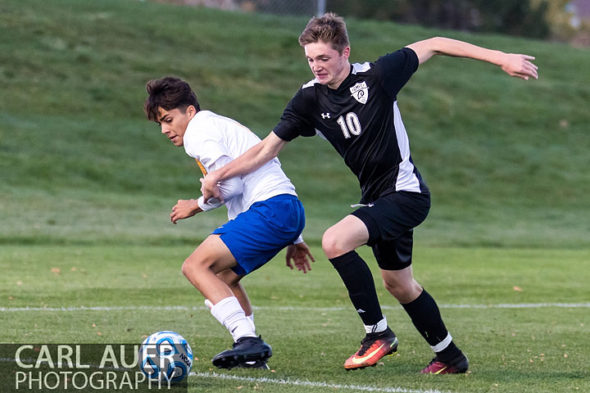 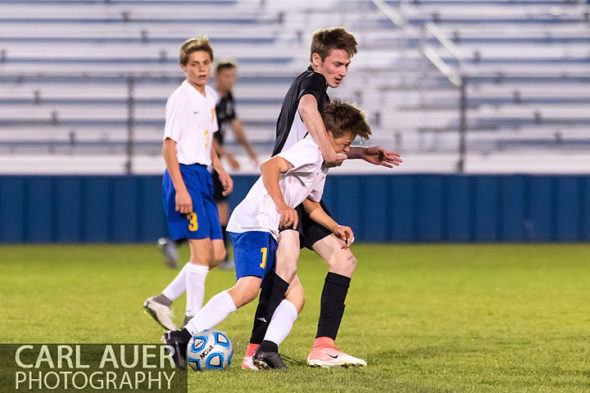 WWE action on the soccer pitch. Kid in white called for foul. 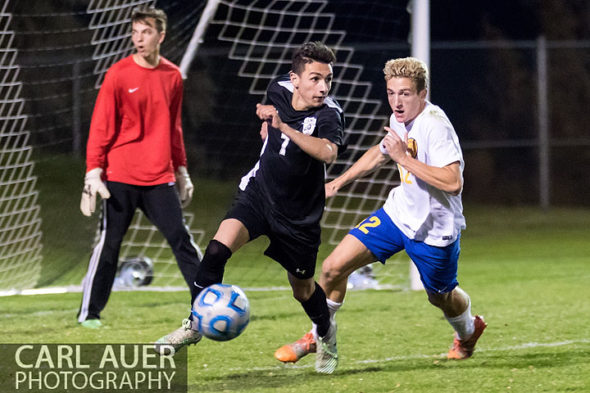 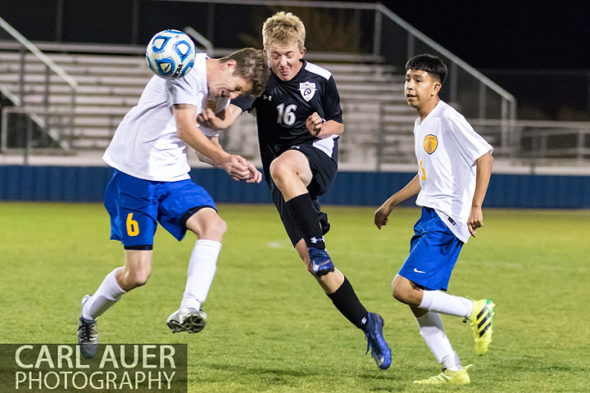 Was he aiming for the ball or…