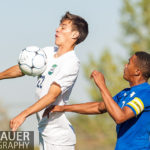 The Standley Lake Gators were hungry going into Wednesdays CHSAA soccer game against Longmont at the NAAC in Arvada, Colorado. The game started out pretty tame, with the Gators dominating the offense, but once they got on the board, things in the game changed.

A bunch of yellow cards and a lot of complaining took away from what could have been a good game. Also, both side officials had issues that did not help the situation. One could not call an offsides correctly to save his life. As an example, when there are three defenders between the goal and an offensive player, and a long pass is made, and the ball bounces before the offensive player gets past the last defender, he is onside, by about a mile. As for the other side official, the ball touching the line is not out. These officials really made it hard on the main official, who dealt with a brunt of the frustration from the players and coaches.

Lake went on to win 3-1, but Longmont had their opportunities and could easily of been a goal closer or even have earned a draw. Longmont has some big boots on their team.

Here are some photos from the game and you can view and purchase more from MaxPreps. 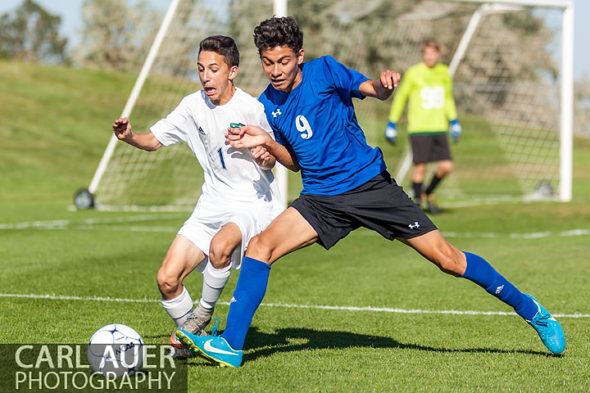 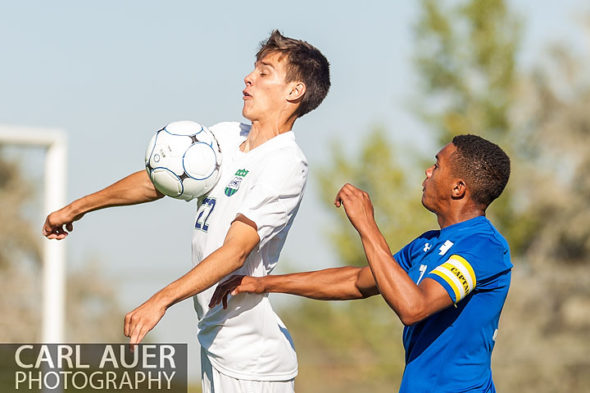 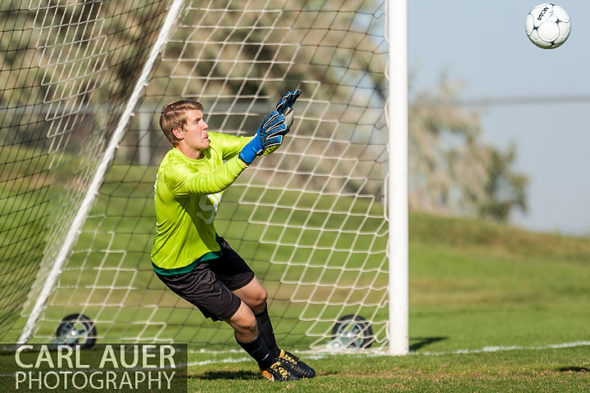 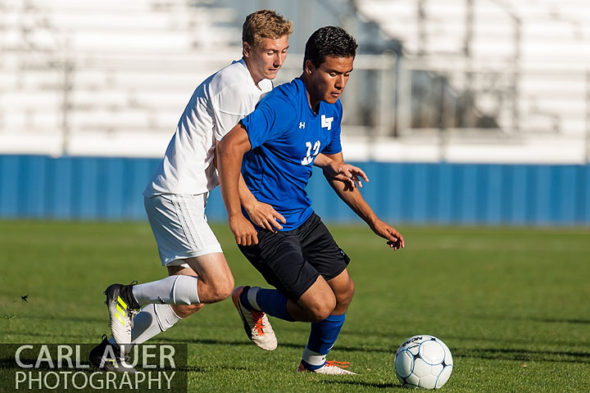 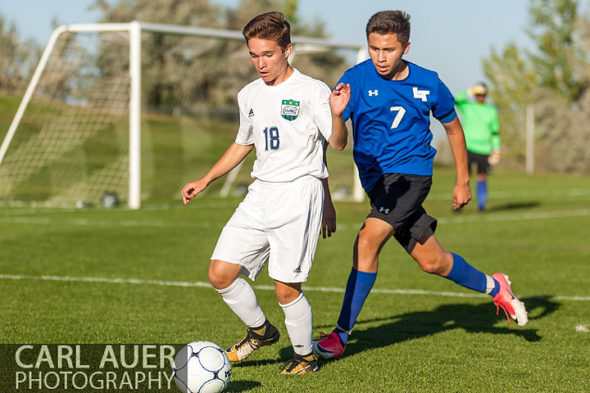