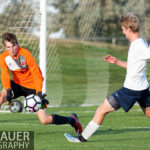 Tuesday’s soccer game at the NAAC in Arvada between visiting Smoky Hill and the home team Ralston Valley Mustangs ended up a surprise in my opinion. It had a few yellow cards and a red card in the game, and I believe at halftime as the officials went to the press box, they ejected a fan/parent.

Through the first half, Ralston Valley seemed to have the advantage.  Smoky Hill could not seem to get their offense going much past midfield. But, then after some rocketing shots, it was apparent that Smoky Hill had range and some big boots behind that range.

Here are some of my shots, and for more, visit MaxPreps. 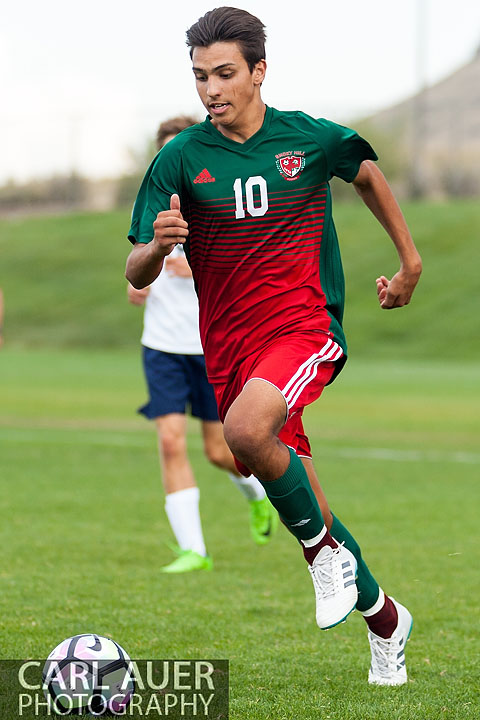 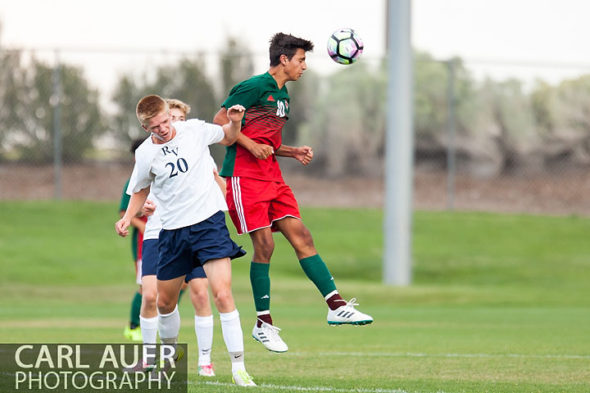 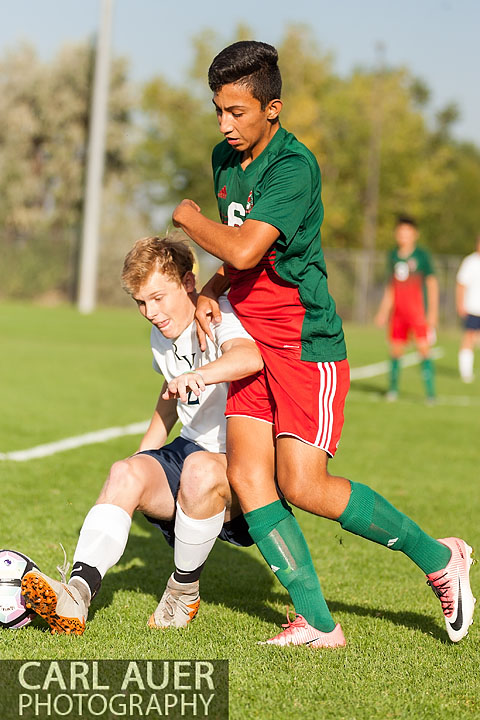 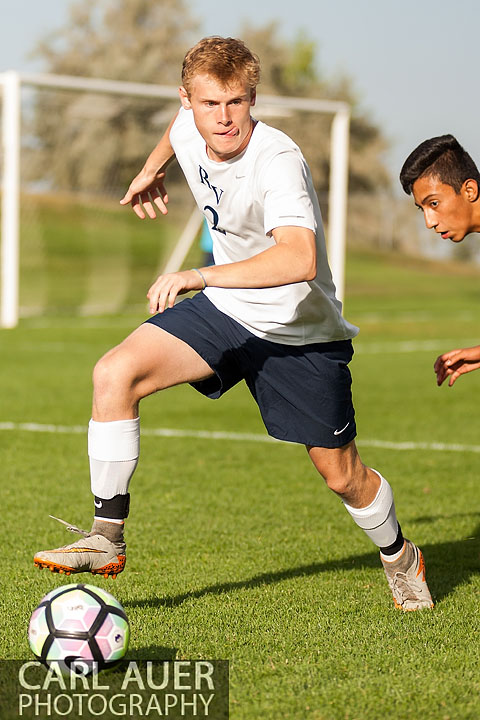 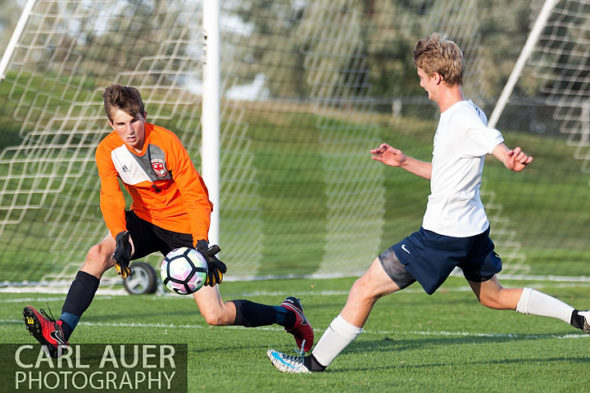