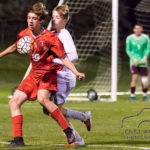 A first round soccer game between Steamboat Springs and Golden took place at the NAAC in Arvada, Colorado on October 25. Golden needed the win to move on in the soccer playoffs, but good defense by both teams and a long shot aided by the wind would decide this match.

Steamboat Springs received a first half free kick near midfield. Trying to get the ball on goal, hoping someone would get control of it for a shot, the ball was grabbed by the wind and sent the ball into the net, just past the goalkeepers hands. It was the only score of the game. Golden’s season was over.

This was a real test for me with the Canon 7D Mark II. It was my first soccer game ever shot at night without flash. I think I was around 10,000 ISO and that produced some wonderful shots. Here are some of the shots from the game. To view more, check out MaxPreps. 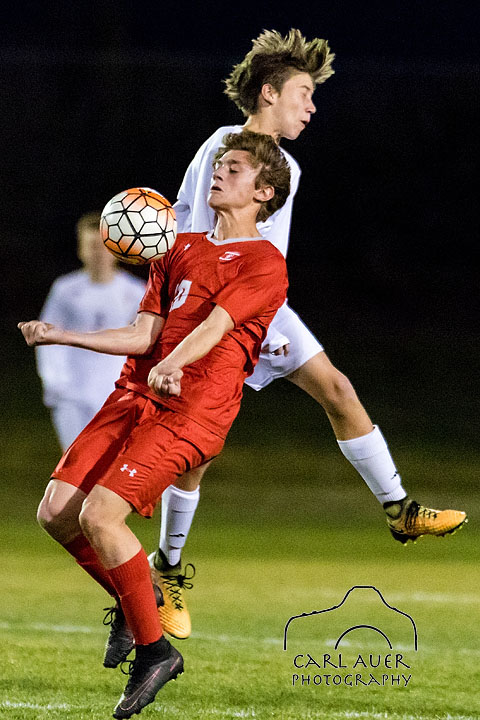 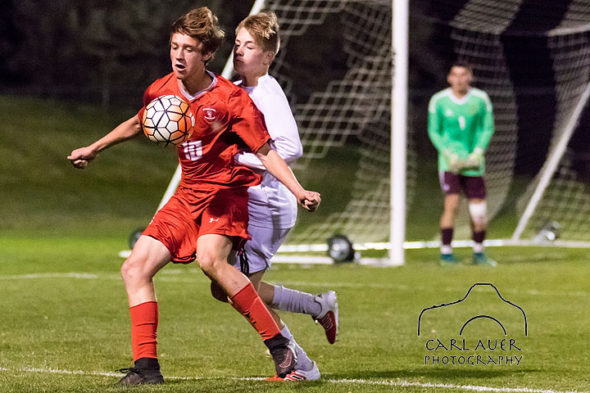 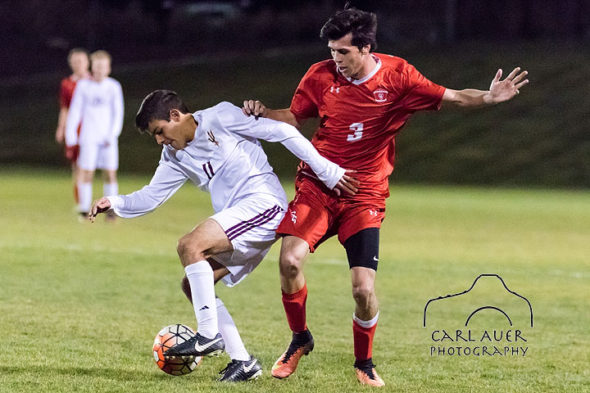 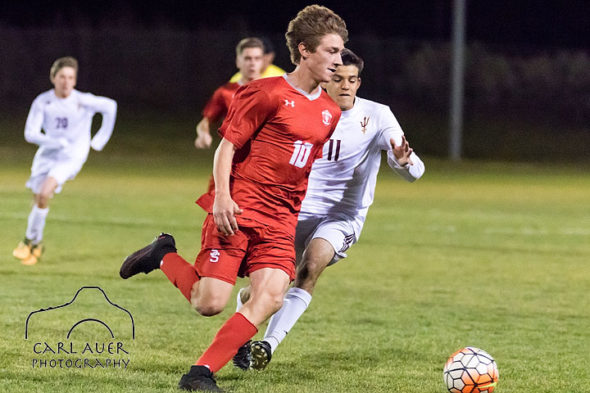 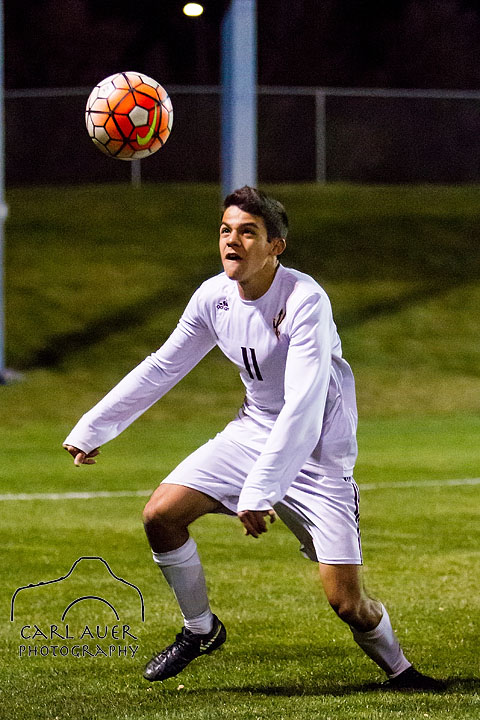