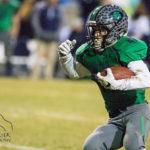 Standley Lake hosted George Washington High for the second game of the double header on November 3, which was also the final game of the regular season to be played at the NAAC in Arvada, Colorado. Normally, going into a game like this, I would have said that Lake would have no problem, but the way they have played this season, it could easily have been an upset.

However, the Standley Lake Gators would prove to be victorious, handing the George Washington Patriots a 32-7 loss. Lake will head into the playoffs, but will not return to the NAAC for the post season, unless there is a major set of upsets.

Here are some photos from the game. All taken with the Canon 7D Mark II and Canon 300mm F2.8 IS at 10,000 ISO. To purchase these photos or view more to purchase, please visit MaxPreps. 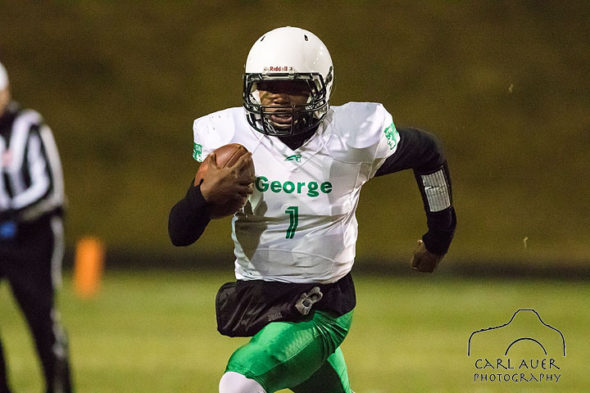 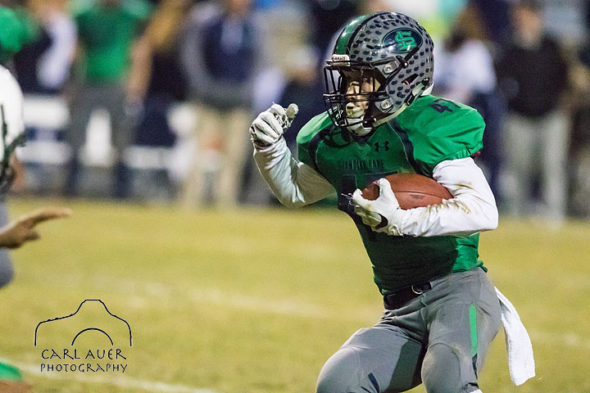 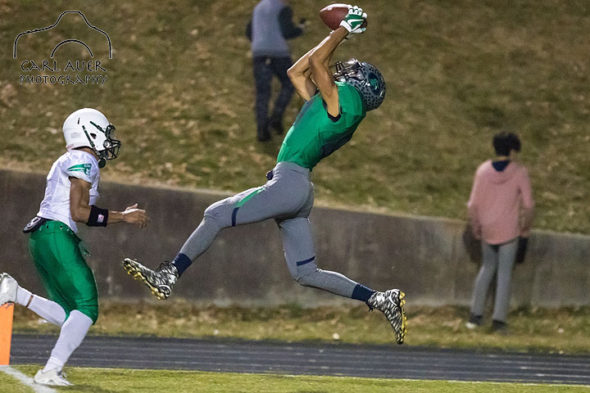 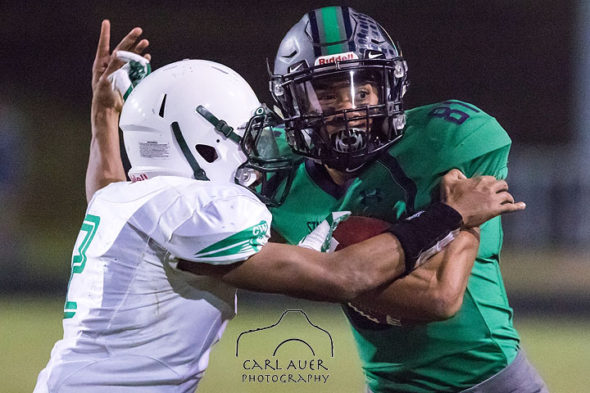 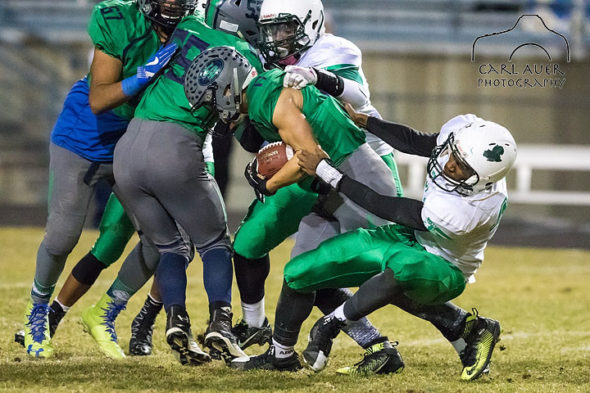