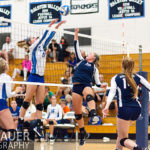 On Thursday I headed to Ralston Valley High School to shoot some volleyball. I love the game, but in all honesty, hate shooting it. You just cannot strobe, unless you are in a huge arena and have strobes mounted in the catwalks. Strobes in a high school gym, unlike basketball, most of the time, cause nothing but problems. Fruita Monument was taking on the home team Ralston Valley Lady Mustangs. Why do I hate shooting volleyball? Well that will be touched on in an upcoming video, so head over to my YouTube channel and subscribe to see what I am talking about.

Anyway, this was one sport that I was stressing over shooting, but after the first match I started to get into a rhythm. Fruita Monument, a team from the other side of the Rocky Mountains, came in and won the first game. By the time that game was over, I was feeling a little more comfortable shooting. Fruita went on to win the second game, and Ralston Valley finally showed some fight in the third game, but ended up losing the game and the match in three games.

It was nice being back at Ralston Valley. Of all the high schools in Arvada, they made me feel the most welcome. The Athletic Director, who retired the year I had to stop shooting, was back, the trainer that helps me get access to locked areas, like the balcony, was there, and the coach, who bought some photos in March was happy that I was there and told me that if I need anything for the shoot, let her know. RV kids, parents, and administration are just a good group of people.

Here are some of my shots from the game, and be sure to visit MaxPreps to view more and purchase some to help support my efforts. 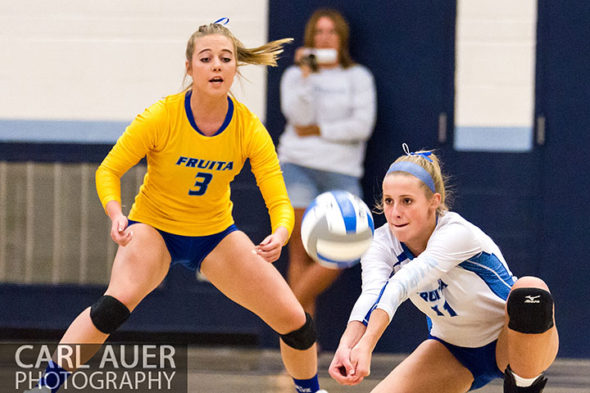 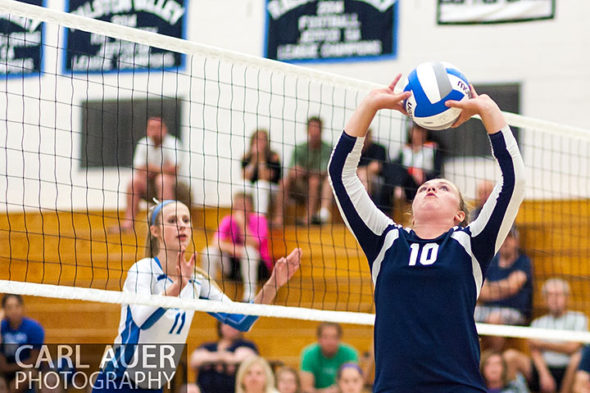 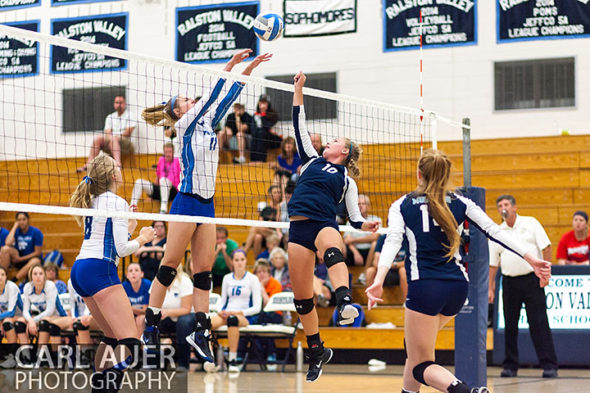 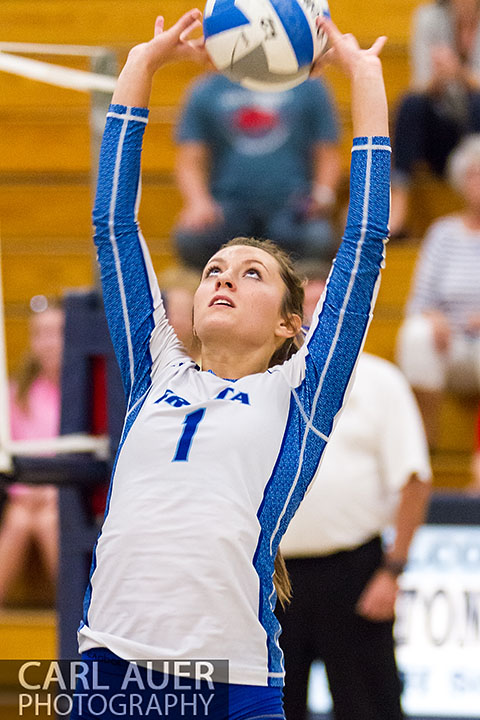 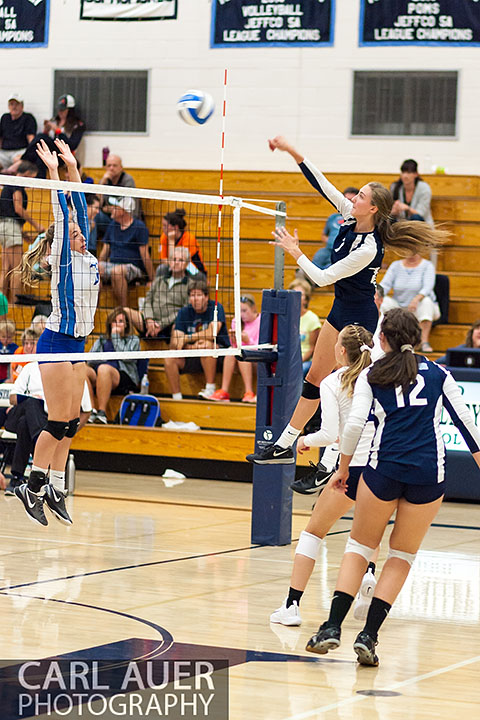