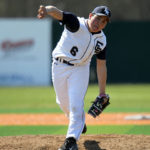 The 2010 High School season tried to start on the 5th of May, but was called after a few innings due to a massive downpour of rain that made the field a muddy, sink hole filled mess, and froze me to the point that I could not feel my fingers. 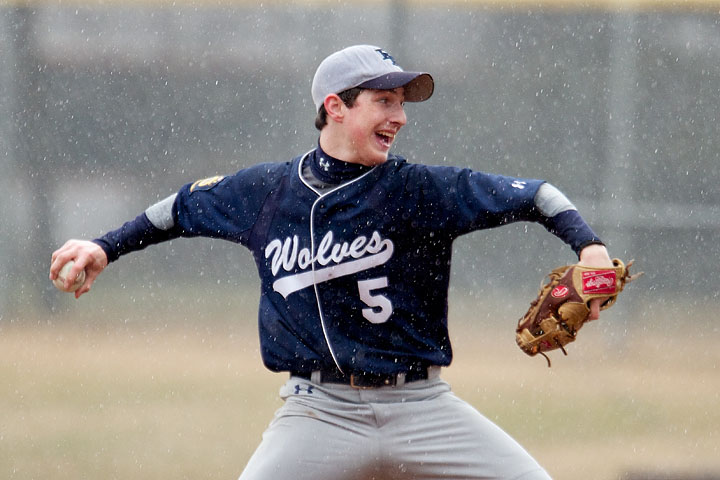 Saturday came for the Wolves with a game at the newly reworked Mulcahy Stadium.  New turf infield was nice, but I am not a fan of the base lines and bases being surrounded by brown colored fake grass. 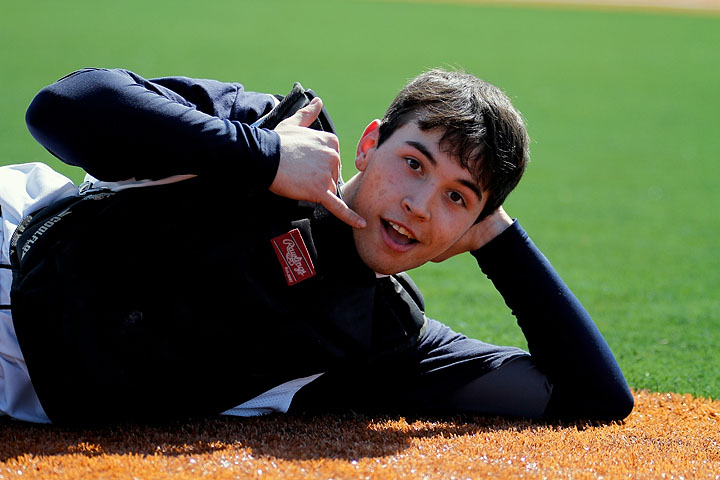 It was a beautiful day for a game, but I was not liking the 1pm start time which put the sun in a bad location for photography, but I made the best of it. 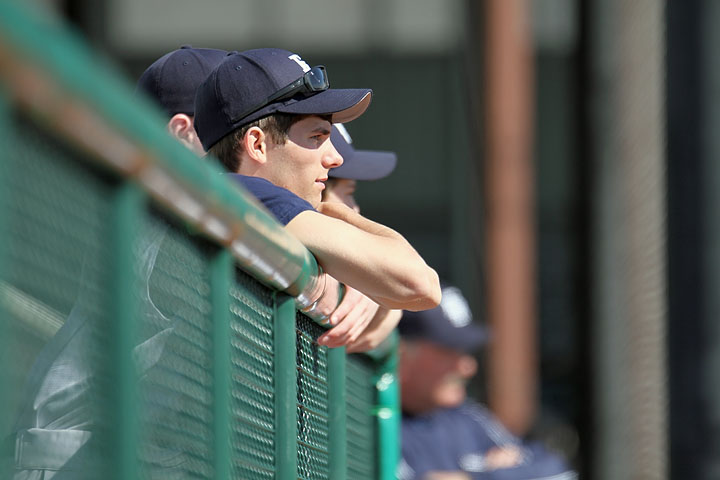 Wolves soak up the sun at Mulcahy Stadium

There was a slight breeze, and before the game, fans, players, and coaches were enjoying the new field, hot dogs, and sun.  Unfortunately, helping with a car was earlier in the morning washed my sunblock off and I have a lovely, and very painful, sunburn, but with the length of the Alaskan winter, I will take it. 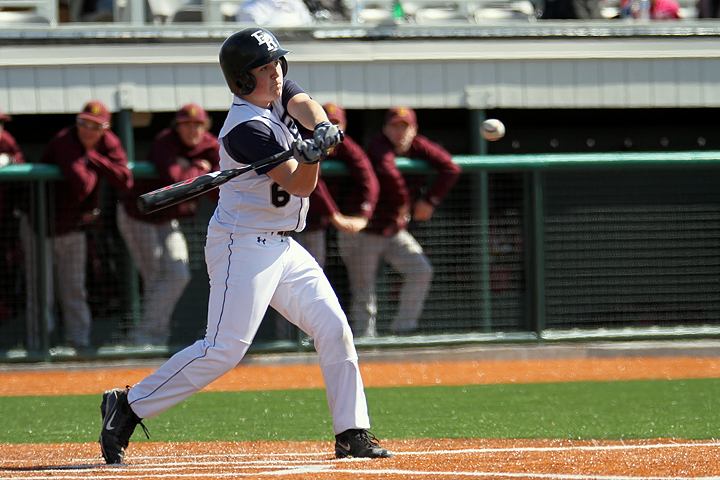 Diamond took the lead, and it looked like there would be no hope for the Wolves to pull off a victory. 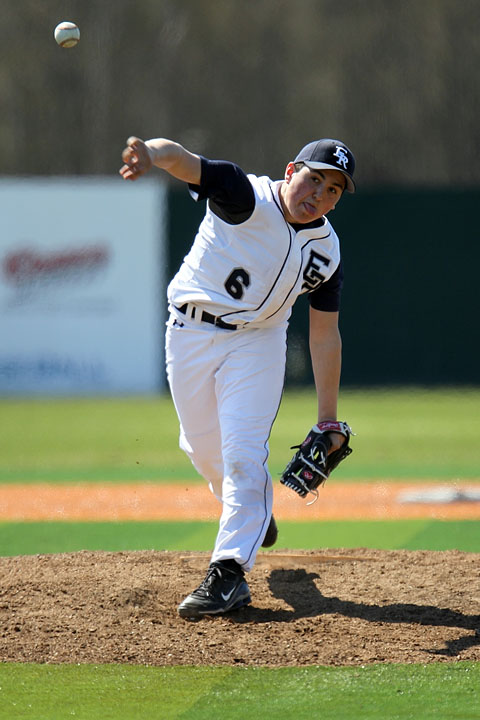 But some key double plays and clutch hits followed by steals and good base running brought the Wolves to within one run in the bottom of the seventh. 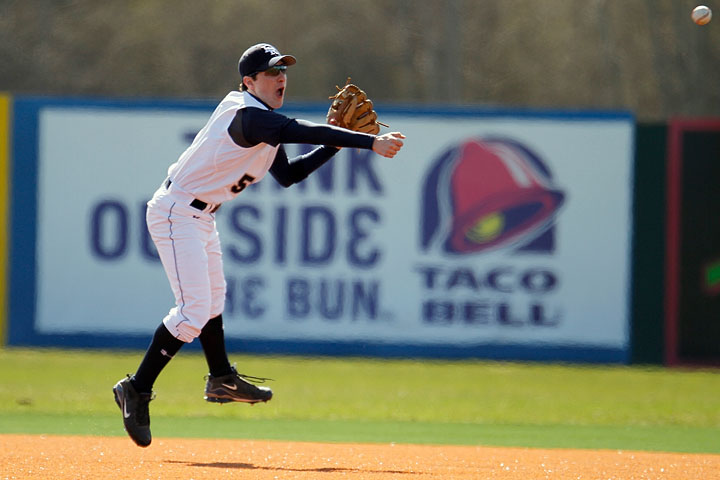 Shortstop Augie Ortiz starts a double play for the Wolves.

With 2 out in the bottom of the last inning, and Senior Travis Ahlgren on third, Coach Ortiz tried a gutsy move.  With Senior Brandon Metzel at the plate, trailing Diamond by one run, 5-6, Coach Ortiz sent Ahlgren to steal home for the tie.  Unfortunately for the Wolves, the Diamond pitch was perfectly thrown and in the perfect location to tag Ahlgren out as he slid home, ending the game.  It was a gutsy play, and one I would not have made as a coach with Metzel at the plate, but one I do not hold against Coach Ortiz at all.  He was playing the percentages, and Ahlgren had at least two stolen bases already in the game, and the Diamond pitches had been high in the strike zone.  There was a real good chance that he would have successfully stolen home to tie the game.

One Reply to “Baseball, Alaskan Style”