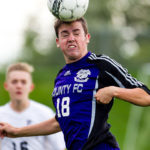 I am back! Three years away from the soccer field has been a long time, and I need to shake the cobwebs off. It was sure nice being back on the field again.

Douglas County came up to the North Area Athletic Complex (NAAC) to face the Pomona Panthers in a non-conference boys soccer game Thursday. It was a windy, cool night at the NAAC with random spurts of light rain.

The game was rough. Lots of warnings and yellow cards, but in the second half the scoring began, and it was all Douglas County. After a initial goal to take a 1-0 lead, a PK gave the visiting team a 2-0 lead. The final goal was a beautiful header into the upper corner of the goal, giving the visiting Huskies a 3-0 win over the home team Pomona Panthers.

Here are some shots from the game, and to view more, head over to MaxPreps. 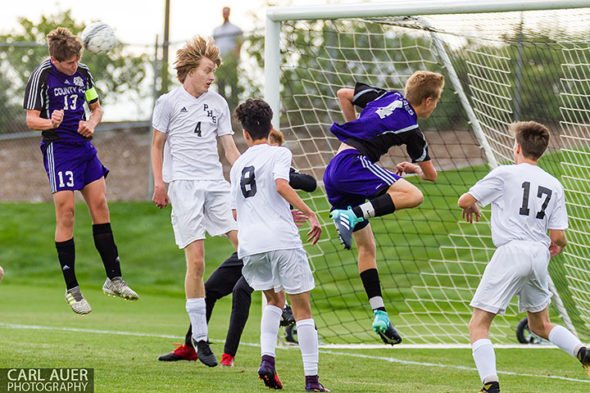 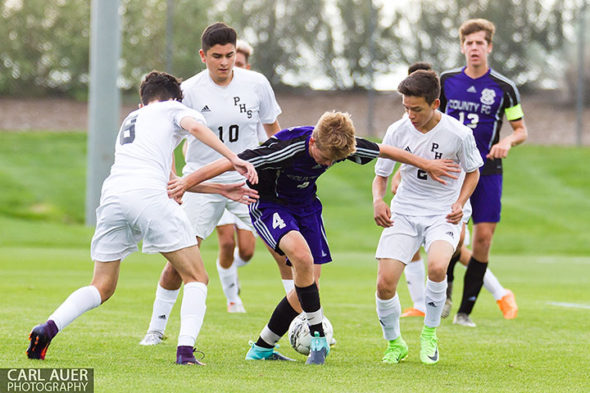 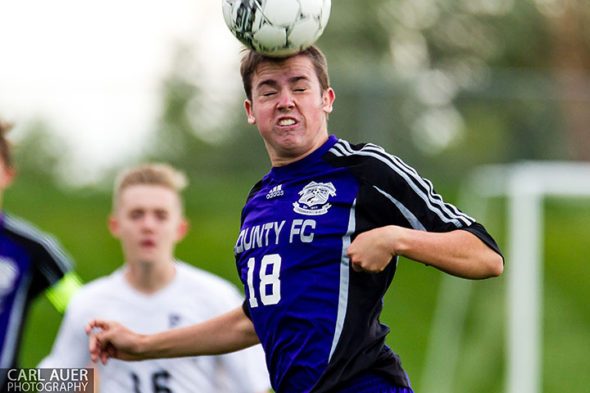 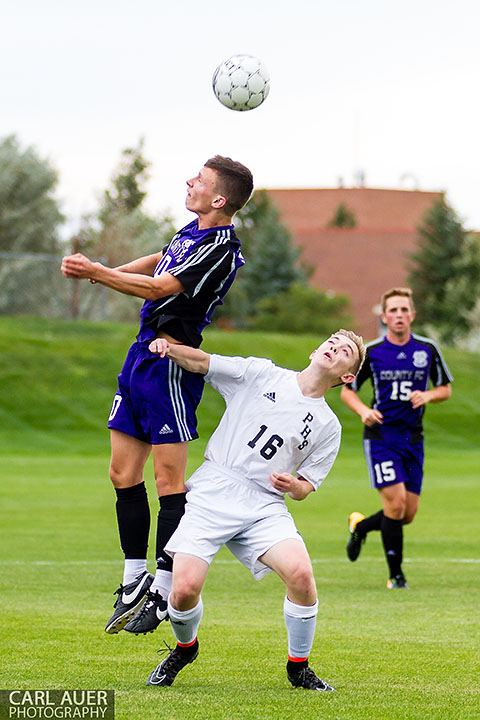 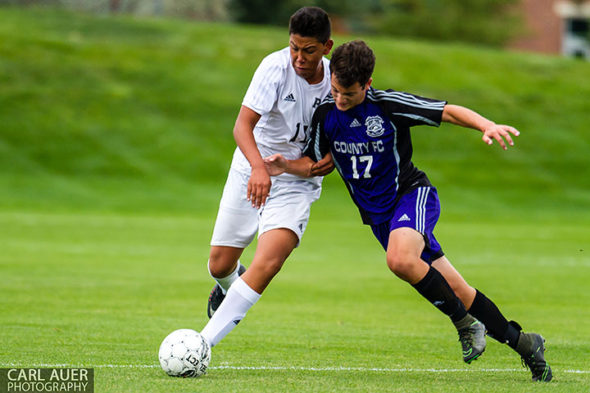 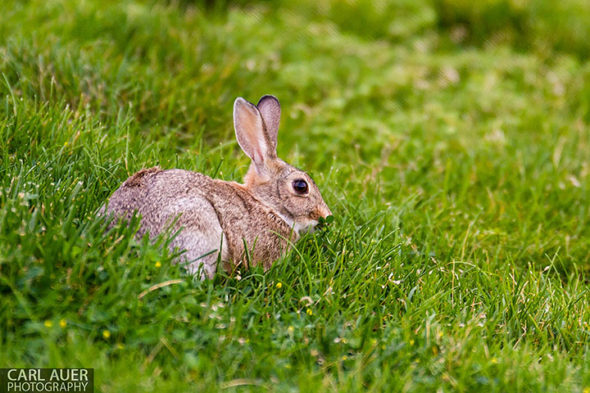