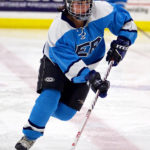 I could go on and on about how defective the administration for sports is at the Anchorage School District (ASD), and how worthless the Alaska Scholastic Activities Association (ASAA) are from my point of view, but I really do not have the time or energy to write a negative book like that, and I do not want to put you through my rant. 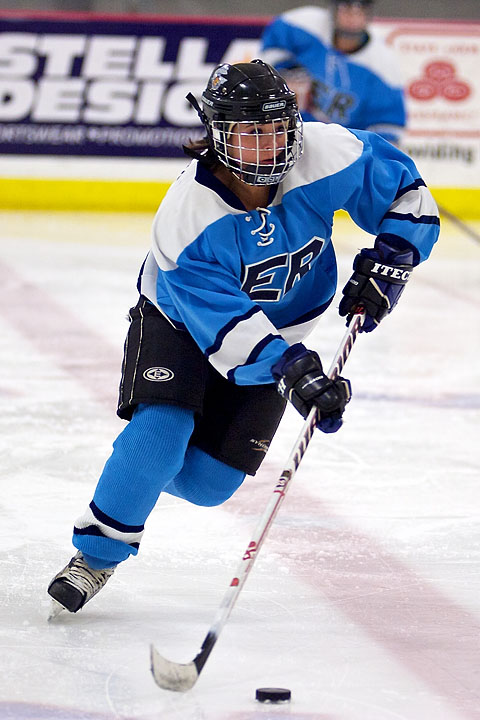 My view of ASD went way down when a new sports opportunity for girls was introduced a few years ago.  Flag Football.  The only reason this sport was added was because it was cheap.  At the time Alaska introduced Flag Football only one other state had it as an official sport, and they called it Powder Puff Football.  It disappointed me because flag football is not a sport any of the girls who play could potentially get a college scholarship for and continue their education as a college flag football player.  The NCAA does not offer Flag Football.  Instead, lacrosse could have been added.  There are many colleges with both boys and girls lacrosse teams, and it is one of the fastest growing sports in the nation.  Not only that, but it is a sport that could easily be played on any field at any high school, keeping AFS (is it still condemned?) free for football, and it is a sport that could easily be played in the Dome.  But another sport that ASD could have brought in instead of flag football was field hockey.  Another sport that the NCAA supports, like lacrosse, and it might actually be more beneficial to girls ice hockey than any other sport.  Getting the girls on the field for field hockey without all the ice hockey pads and skates could have potentially generated interest in girls ice hockey.  Alaska is a hockey state (Aces, Seawolves and Nanooks) and hockey, field hockey, and lacrosse give the girls that chance to continue playing in college and help with the cost of college with the potential for partial or full scholarships.  But, no.  Lets add flag football and then lets drop girls hockey because it is broken and we do not want to give the girls that want to play that opportunity.

Here in Colorado, where I moved last July, they do not have girls ice hockey yet, but they do offer girls lacrosse, field hockey, soccer, softball, basketball, volleyball, alpine skiing, and more.  No non-NCAA sports.  And some of the sports that do not have the large turn outs yet, they combine schools.  Similar to what ASD did with girls hockey, one school will have a hockey team (or a lacrosse team, gymnastics, or field hockey), and if your school does not offer that sport, you are able to try out for the team at the school closest to you with a team.  So a boy’s hockey team for one high school might actually have players from up to 6 schools on it.  Now, while Colorado has close to 50 high schools for every one high school in Alaska, this is still something ASD could consider for girls hockey.  ACS, Birchwood Christian, Eagle Academy, any of the small schools in the Anchorage/Eagle River area, could have been invited to participate.  Bartlett could have been combined with East and West.  Diamond could have been combined with Service and South.  The girls could still have their chance.

But by dropping high school hockey for girls, not only is ASD taking away the potential opportunities for the girls in the school district, more than likely, they will kill girl’s hockey for the Fairbanks teams and the Mat/Su teams.  Taking away 4 girls teams will make it pointless for Fairbanks to come down for one or two games against Valley teams, where they could have come down for 5 or 6 games.  Plus, the coaches that are out of jobs now, less games for officials, and less ice time needed at the different arenas.  Unfair to everyone except ASD.

And while the district may say that turn out has been down, I know of a lot of girls who never played hockey before going out for and making the team.  The opportunity was there, and they grabbed it, and had fun.  And now you take it away. 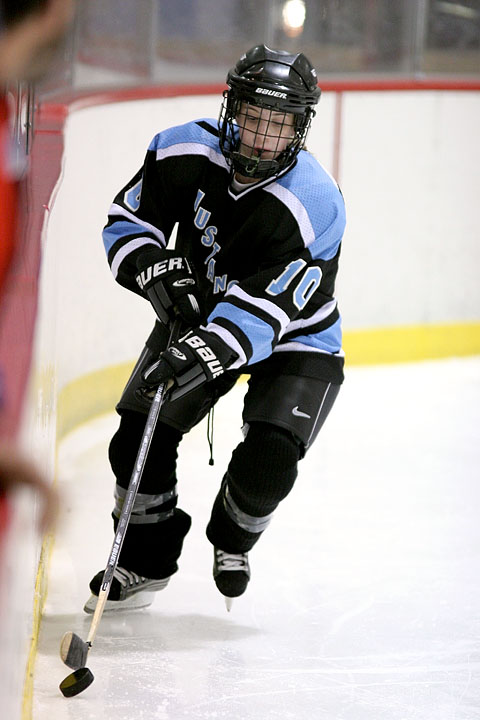 Now, if I was there in Alaska, I would team with the girls at CHS and ERHS to help them try to get hockey reinstated, but since I am in Colorado, there is little I can do.  One thing I can do is this.  I have photos from quite a few Chugiak and Eagle River sports photos from the last 9 years (Football, hockey, wrestling, volleyball, soccer, baseball, basketball up until the 2011/12 seasons) on my high school sports/youth sports web page at www.digital-eos.com.  I will donate a portion of all the sales from ALL Alaska High School sports purchased to Alaska High School Girls Hockey to help get them back on the ice.  This could be just a couple dollars to thousands.  It all depends on you.  The more you purchase, the more money I will donate to the girls to keep them playing.  So visit www.digital-eos.com today.