This review is long overdue.  I originally did a small review on Fred Miranda’s Digital Darkroom back in 2006 right after I got this lens originally.  I had shot a volleyball game only with it, and I liked the lens.  Now, 6 years later, I have shot a lot more.  This lens has been used to shoot little league baseball, high school baseball, softball, volleyball, basketball, football, hockey, tennis, D1 and D2 college hockey, basketball, football, professional indoor football, professional soccer, olympic level soccer, and the Iditarod sled dog race, and a lot more, so I have a much better feel for this lens now.

Let me start off by saying, this is no Canon or Nikon 300 2.8.  And that is a double edged sword.  It is good, and it is bad.  The Sigma 120-300 2.8 lens is the only 2.8 zoom lens in this range.  Canon makes a 300 2.8 prime, one of the best lenses ever made, and Nikon has a great 300 2.8, but neither makes a 120-300 2.8.  Canon does not even have a zoom in this range with a fixed F4 aperture.  So, there is no fast zoom lens in this range from Canon or Nikon.  That is a plus.  When shooting a football game, when other photographers are switching from their 300’s down to their 70-200 lenses, you can keep shooting.  So you get photos they miss during the switch.  Also, when shooting high school football, I find myself moving up and down the field less.  With a fixed prime lens, you set up at a specific distance, after the ball moves toward you, you move down the field.  But with this lens, you can hold your position longer than with a fixed lens.  That is a huge plus.  I have found that on many shoots I can take this lens on one camera, and a short zoom like a 24-70 on a second body and be perfectly fine.

I have used a 1D, 1D Mk II, Rebel series, 20D, and 7D on this lens and the 1D series cameras really seem to make this lens shine.  Whether it be the focusing of the 1D’s or  the fact that it is a pro series camera, it just really makes this lens show it’s full capabilities.  The Rebel series, which I had purchased as a back up body, and for the 1.6x crop factor for that extra reach with this lens, it just did not focus as fast.  The lens is HSM, Hyper-Sonic Motor, which is Sigmas version of Canon’s Ultrasonic focusing.  It is a fast lens, just not as fast as the Canon lens.  What this means is from no focus to lock on focus, the Canon is going to win, but the Sigma is not far behind.  The Canon does have a focus limiter switch that allows it to search for focus either through the full range, from infinity to a 6m, from 2m t0 6m, which means, if shooting football, flip the switch to 6m to infinity and if you loose focus it will not search the entire range of the lens until it locks again, or if you are shooting something closer you can set it to 2m to 6m and it will focus real fast.  The Sigma however, does not have a focus limiter switch, so if the lens starts searching for focus, it will go through the whole range of focus.  So, the Canon has the edge on the Sigma on focusing.

Sharpness of the lens is another story.  It is a sharp lens, but it is a zoom, and so it does suffer compared to the Nikon and Canon 300 2.8 lenses.  So while being a sharp lens, it is not razor, tack sharp.  But it is not a soft lens either.  I have found that the lens is real, real sharp when paired with the original Canon 1D.  With the Mark II it is still real sharp, but when you get into the 7D and Prosumer lenses it starts to suffer a bit.  Now, I have heard that the newer versions are a bit sharper due to newer coatings and improvements made with the lens, but I have yet to see or use one of these lenses.  But on average, it is still sharp enough for most people.  I have had shots taken with this lens picked up by SI, ESPN the Magazine, and newspapers world wide.

I have also used this lens with a 1.4x Canon TC II teleconverter.  It worked fine the the TC, but it did slow the focus down a little bit, and in lower light level the focus did suffer, but in bright, sunlight conditions, it performed great.  Images were still sharp, and that is something special because typically adding a teleconverter to a zoom degrades image quality quite a bit.  In lower light, images did start to suffer, but when the light started to go, just take the TC off and shoot normal..

Durability of the lens is another story.  The Tripod collar that came originally on this lens, the TS-21 absolutely sucked.  With a 1D series camera or a vertical battery grip on the 7D or 20D, you had to rotate the lens so the camera body was upside down before you could connect the lens with a quick release plate to a tripod head.  After 3 years my TS-21 collar broke and I replaced it with a TS-41.  The TS-41 is a taller collar which allows you to put the lens on the tripod with a quick release with no issues and no rotating of the camera just to get it on the tripod.  Since this lens was released, Sigma is now shipping newer lenses with the TS-41.  Oh, and the TS-41 is easier to carry as the foot is bigger and fits your hand better than the TS-21.

Another issue with durability, and I have not only experienced this first hand, but have heard of other people experiencing this issue.  The back of the lens came loose.  I was worried that I was going to have to send the lens into Sigma to fix, and at the time, I was in Alaska, in the middle of my biggest shooting period and needed this lens.  Well being nosey, I decided to see if the lens was broken or something I might be able to fix.  I took the lens mount off and found three screws further int hat had come loose.  I tightened those up, cleaned some connections, and the lens worked great.  Over the 6 years I have had this lens, I have had to tighten these screws 3 or 4 times.

Being the moderator of the Sports Corner at the Fred Miranda Digital Darkroom website I have a lot of people ask me about this lens or for lens recommendations.  I have recommended this lens quite a bit.  If everyone could afford the Canon or Nikon 300 prime, I do not think I would recommend this lens, but since not everyone can spend that kind of money, this lens is a great alternative, and a zoom to boot.  I actually was shooting with this lens at a high school football game in Alaska when the High School State Association photographer saw me with it, started asking questions, and a couple weeks later he had one too and loved it.  On a scale from 1-10, I originally gave this lens a 9, but now after shooting with it for 6 years, I would give it a 7.5 to 8 rating.  I hope the newer version have improved some of the issues.  Maybe someday I will get a chance to shoot with one some day.

Here are some photos taken with various Canon cameras with this lens. 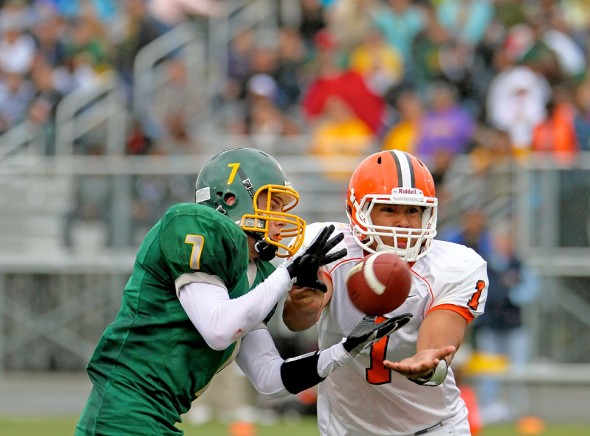 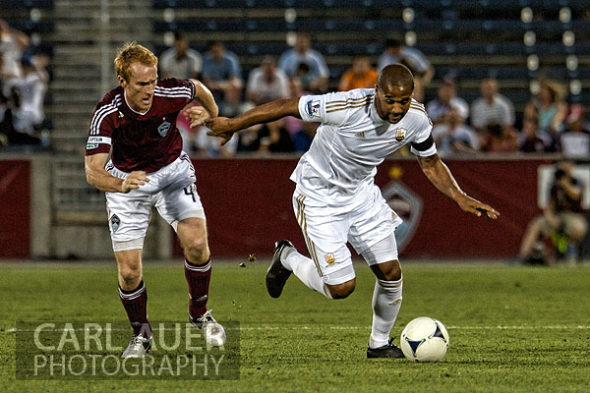